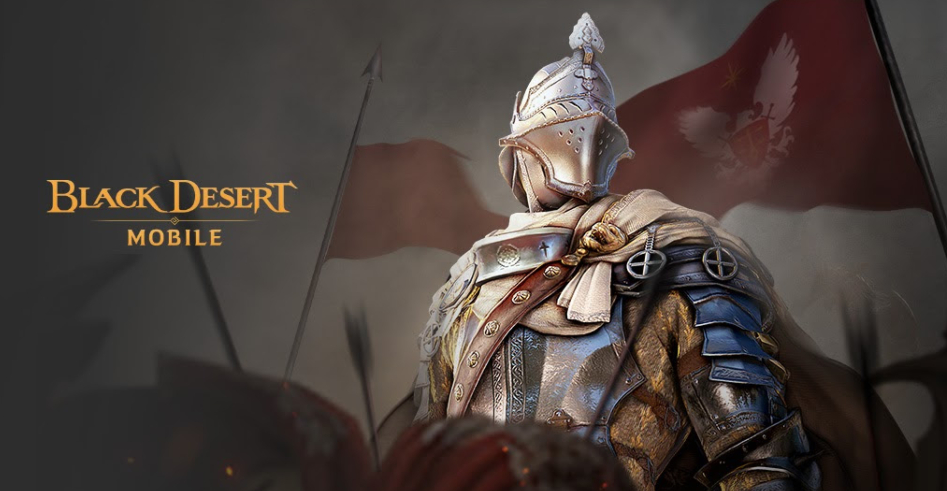 Pearl Abyss revealed today that Black Desert Mobile just got two new game modes with Path Of Glory and Field Of Valor. Both modes are designed to give you a little bit of an option in gameplay while still giving you the BD experience. Path Of Glory follows more of the classic tower-defense gameplay, while Field Of valor returns to the game as you and give players team up against monsters in a PvE experience, now on a new map.

The ruleset is very similar to Node War and Guilds must be at least level 5 with more than 10 members to take part. On top of that, only Guilds with a tier 2 Node can bid to take part in Siege War. From there it’s a case of attacking your opponent’s Holy Artifacts until they’re destroyed. Victory will yield large amounts of silvers as well as control of the region.

Asula’s Den, on the other hand, is quite different. This is a new side-scrolling platform action mode. This will see players battling their way through enemies from a side-on perspective using manual control mode. If you’re able to reach and defeat the boss of the den you’ll be rewarded with a golden box filled with various items. It’s worth noting though, to take part in Asula’s Den you’ll need to have a Black Spirit level of at least 30.